Imagine you were a parent who couldn't feed your daughter, who crossed into the U.S. illegally to find work and put food on the table. Your daughter was a little girl then, "undocumented" as they say, but no less of a person for it. Now she's almost finished high school -- one of your dreams for her. But many doors are closed because she lacks either a green card or citizenship.
You can't afford to put her through college. Maybe it's a blessing that she can't get a federal student loan -- at least she may escape the debt servitude of her generation among the working class.

Employers will be able to exploit her because of her legal status (how convenient for them).

She can't visit her grandparents or cousins back in the place you both came from because of the risk that she might not be able to return to you.

How might you feel about the news that she can now "earn" a path to citizenship by enlisting in the military?

How would you feel knowing that signing up for the Army is your daughter's best bet as a reliable fast track option for "earning" citizenship?

Now, as an enlistee she could also be expected to actually fight in combat (Falguni Sheth's blog post examining this as "progress" for women" is not to be missed). Your daughter might be required to kill people in Afghanistan, Yemen (or wherever may be the war du jour) as part of the much vaunted "path to citizenship." 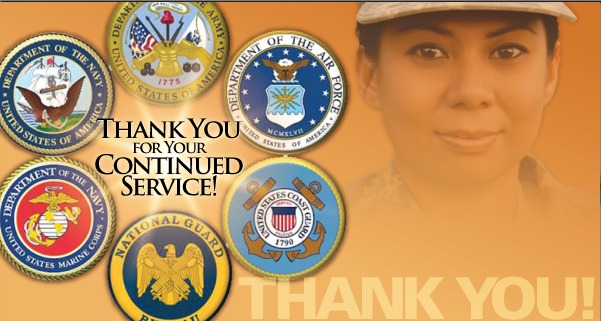 How might you feel about recruiting ads aimed at her, some designed to play on family loyalty? A marketing strategy that counts on the fact that she's probably low-income, that unemployment is high? The poverty draft is blowing like a gale wind force through families like yours, and it is now pushing the daughters even more than the sons. The daughters who earn less for the same work done by men. The daughters who have a lower net worth for a lifetime than any man of any class or race whatsoever.
The daughters of color who disproportionately enlist in these crappy economic times.


How might you feel about Democrats are bragging about what they are offering your daughter?


Rights are not earned, they are claimed. No government can bestow rights upon its people. Humans are born with them, whether or not they are able to realize this in their lifetime. The history of groups who were offered the chance to "earn" their rights in the past is not a particularly good one.

Africans and African American slaves were offered the chance to support combat troops for the North in the U.S. Civil War. They came home to lynching and the rise of the KKK, Jim Crow segregation laws, and voter suppression. Thanks, vets!

Japanese Americans who had been in the military still got put into illegal internment camps during WWII.

Native American veterans do no better economically or socially for having been in the military. In fact, they are more likely to end up addicted and/or homeless than the other members of their community.

Actually, so are vets of any ethnic group.

Apparently a right to quality health care if injured while on active duty is not one of the rights that can be earned -- although I'll bet you anything that's what recruiters told them was part of the package. "We'll take care of you AND your family if something happens to you," is what recruiters reportedly say. Ask the 900,000+ vets whose claims are backlogged at the VA right now if that claim turned out to be true.

And if you're one of the many who succumb to suicide while waiting to be helped with your PTSD or brain injury, your family gets nada.

In recent times, the Pentagon has shown its appreciation for families by having young mothers on active duty arrested, sometimes causing their children to be taken into protective services when the moms fail to report for duty due to childcare being unavailable. (Not like anybody in the patriarchal empire of the united bloody states thought there was ever any possibility of earning the right to universal high quality child care!)
Warm and fuzzy soft recruiting tactics aimed at high schoolers sure don't make it seem like the military would be such a mean boss. From the Jobs for Maine's Graduate program newsletter on a service learning project providing gifts to needy families over the holidays:


"We partnered with the Army National Guard in Skowhegan to facilitate wrapping the gifts and delivering them to the distribution sites."

Partnered is such a cozy verb, isn't it?

Militarization is the poison pill in every liberal offering these days. 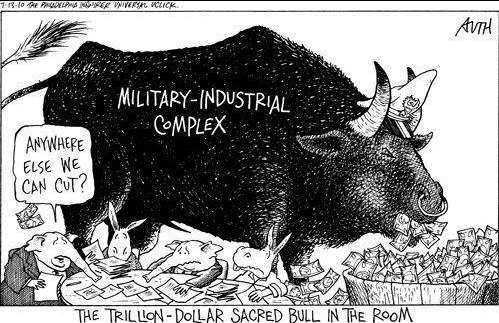