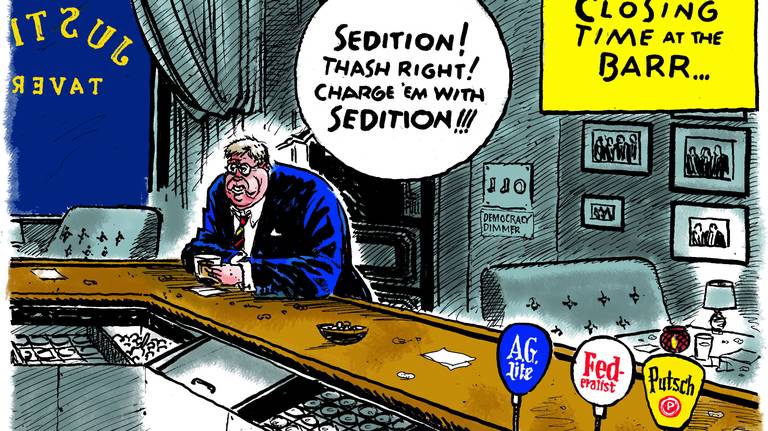 I used to write this blog to keep my head from exploding over current events and I have really missed it while running for the US Senate in Maine under ranked choice voting.

Running for federal office is a bully pulpit but also constrains the topics one speaks out about if the intent is to stay on message and reach prospective voters.

So, this is off topic for my campaign. But as a participant in this quasi-democracy I would be remiss not to point out that:

How much is all that free media Donald Trump gets worth? We think we know. https://t.co/Gu6wvmpikV pic.twitter.com/QOLuMWYXkL

As I've noted here before, when I was a young history major in the mid 20th century THE essential question was: How could the German people have allowed fascists to take over their government and commit genocide on 6 million mostly Jewish people?
I think we all understand now how fascism, that is, a system where commercial interests entirely control government to their benefit, has taken hold in the USA. We've watched it happen. Some of us have spoken out about it.

But children still suffer in concentration camps our taxes fund, and white supremacist police are constantly stoking the fires of an incipient civil war -- while the media shore up the mad emperor as Rome burns.

Posted by Lisa Savage at 4:36 AM No comments: