Love, Kindness, And Solidarity Are The Most Radical Acts Of All

The longest night of the year calls us to practice radical love.
I'm writing before dawn as I stoke up the fire to warm the house while a carpet of tiny ice crystals sparkles outside reflecting the full moon in the sky.
Rituals of light involving candles, bonfires, and holiday decorations prop up our sagging morale  in the Global North as we struggle through the second winter of a pandemic more deadly than ever.

The passing of Black elder bell hooks was an occasion to remind ourselves of her wisdom and fierce advocacy for love as the ultimate radical act. Her guidance:

and so if you don’t know what you’re doing, just pull out that little card and ask yourself ‘in what way does my action that I’m taking reflect these traits, these characteristics, these values’

Tempers are raging in the world white supremacist patriarchy created. That world is filled with threats of violence, actual violence, and a hail of bullets at regular intervals. Videos shared on Tiktok went viral calling for last Friday to be national school shooting day. Previous campaigns motivated students to destroy school bathrooms and punch teachers.
Teachers are quitting in droves, and those still hanging on are posting anguished reflections on the rising tide of anger directed at them by parents who have come undone and children whose social opportunities boiled down to zoom and video games for a year.
High school teacher Julie Holderbaum wrote:

Oh my God, another one? How many school shootings does that make this year?

Are all teachers as overwhelmed and exhausted as I am?

Does anyone care what teachers are going through in this country?

When is someone going to do something about it?

Health care workers also are operating in a state of extreme duress that can only be sustained for so long. Much of it is fueled by their frustration and despair as angry, ignorant people refuse to observe safety protocols to protect others: the little children too young for the vaccines, and the immunocompromised people too ill to receive them.
Brute force in the form of vaccine mandates has failed as those who study public health success stories knew it would.
Irresponsible advice last spring -- from the CDC no less -- to take off our masks and resume commerce and in-person school led us deeper into the crisis.

We need a #maskmandate indoors in public. One-fifth of 🇺🇸 HCWs have quit since the #pandemic began, & I know dozens personally planning an exit. You will not have enough staffed beds if you don’t control cases. They have #physicianburnout & we can’t just make more drs/nurses. https://t.co/agWHsQwl8W

This month the White House press secretary sneered at a reporter who asked why the federal government does not provide at home tests for everybody like other countries do (i.e. countries with universal public health care programs). Simple, non-invasive PPE like N95 masks for all is still lacking.
Providing them would be an act of love, but the people have long since stopped expecting rule by corporations or oxymoronic for-profit health care to be guided by love. Will they share vaccine knowledge with the world or hoard it to increase their own wealth? You know the answer.
Scholar of failing empires Chris Hedges says that cruelty it not an accidental byproduct of the current system, it is the point.
Our courts fail to punish sexual exploitation of children, protecting the powerful men and women in Epstein's little black book.
Instead, a court in the government that capitalism and its foundation, racism, built, punish a Puerto Rican immigrant truck driver whose company vehicle brakes failed resulting in a crash fatal for others.
Aguilera-Mederos manifested love when he said how he wished that he could have traded his own life for that of the victims.
The judge sentenced him to 110 years. Silver lining in that particular cloud: truck drivers are refusing to enter the state of Colorado in response and over 3 million people have signed this petition asking that his sentence be commuted to time served.
Workers are unionizing like mad, hooray! Solidarity is an act of love -- while condemning someone to risk death for the bottom line is routine corporate behavior even in a weather emergency.
As the war machine churns out deadly poisons, accelerates climate change, and takes no responsibility for burning children to death in Afghanistan; as the social safety net tears beyond repair and your wealthy government responds by going on holiday; and its automated messages fill inboxes with ominious reminders of the resumption of student loan payments in January; as we struggle through the longest night of the year,
rememember:
love, kindness, and solidarity are the most radical acts of all. 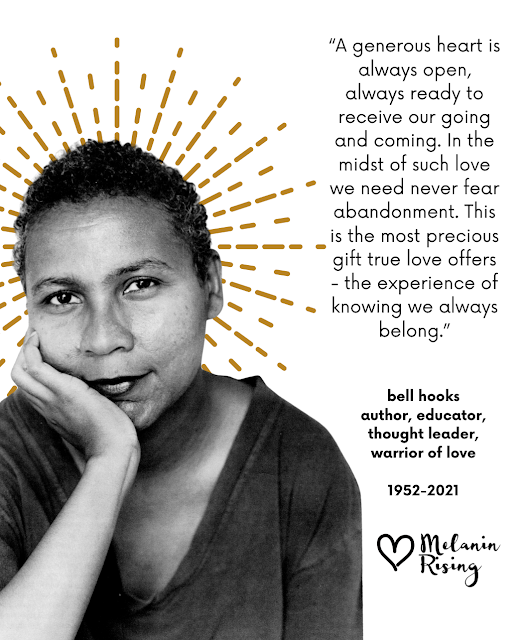