Insatiable Greed And A $600 Slap In The Face 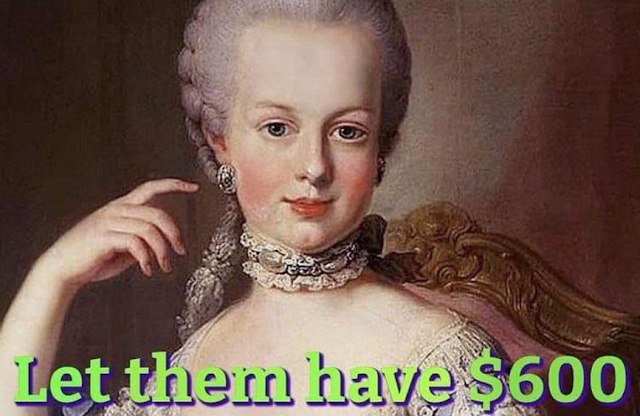 Fascism got a bad name in the 20th century because of the mass genocide of the Holocaust, plus the rapacious colonialism (redundant, I know) of the Japanese imperial project. For decades since, teenagers have snarled "fascist" at parents enforcing curfew in reference to the violent policing that accompanied the rise of a white supremacist party in Germany.

But it was Mussolini, the dictator of Italy, that actually had it right: "Fascism should more appropriately be called Corporatism because it is a merger of state and corporate power."

In other words, the precise system of government we have in the United States today.

Over the last several decades we have watched as corporate power captured, not only our legislative and executive branches of national government, but the judiciary as well.

The predictable outcome of our descent into fascism is the passage and enforcement of laws designed to benefit our corporate overlords at the expense of the literally starving and homeless people.

During any crisis of the last several decades, the already wealthy have prospered while the already impoverished have perished before our very eyes with little to no government intervention. I think Hurricane Katrina is when I first realized that the federal government would stand idly by, fat with our tax dollars, while the poor drowned and starved. FEMA like so many other federal agencies was designed to enrich corporations while the matriarch of the Bush clan toured refugees being housed in a sports stadium and pronounced on network television, "And so many of the people in the arena here, you know, were underprivileged anyway, so this, this is working very well for them."

The fact that so many of the "underprivileged" were Black was undoubtedly a factor in their abandonment by government of, by, and for the wealthy. Kanye West increased his fame when he said live on network television at the time: "George Bush doesn't care about Black people."

So, failure to attend to the common good is nothing new. But it is accelerating mightily under the cover of the COVID-19 pandemic. 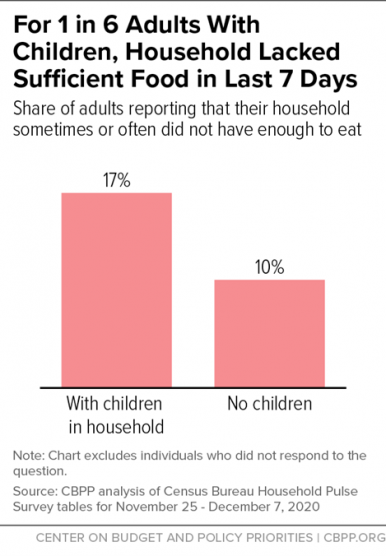 Other wealthy countries have managed the health crisis by recognizing that staying home is containment, and subsidizing people to stay home -- including staying housed -- is good health policy. 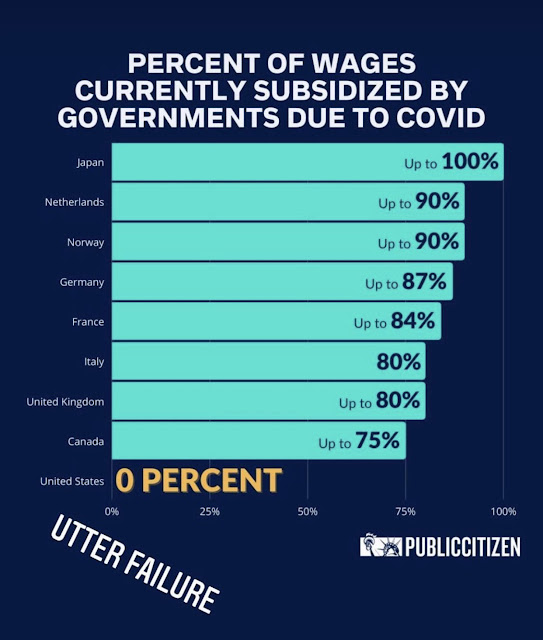 But the US Congress is in session this weekend struggling over whether to pass a relief bill that would provide $600 one time payments after sending a measly $1200 once months ago. (Note: I know at least one Black working mother who never even received that payment.) 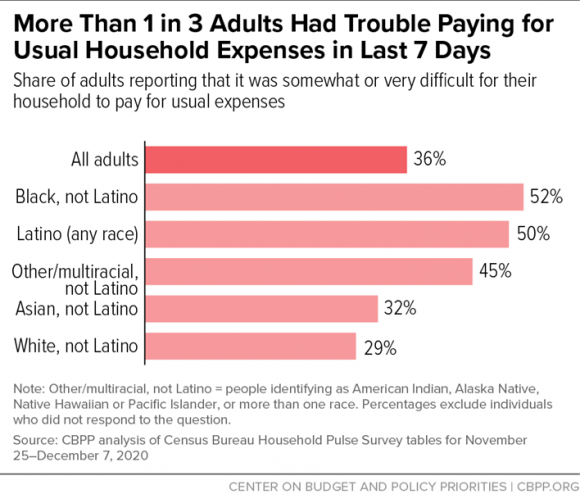 Currently 1/3 of people in the U.S. report they are struggling to meet basic expenses such as rent, food, and utilities.

The uptick in memes and slogans advocating violent revolution is significant in my social media feeds.

A sampling includes this one with one of the planet's rapacious billionaires as poster boy: 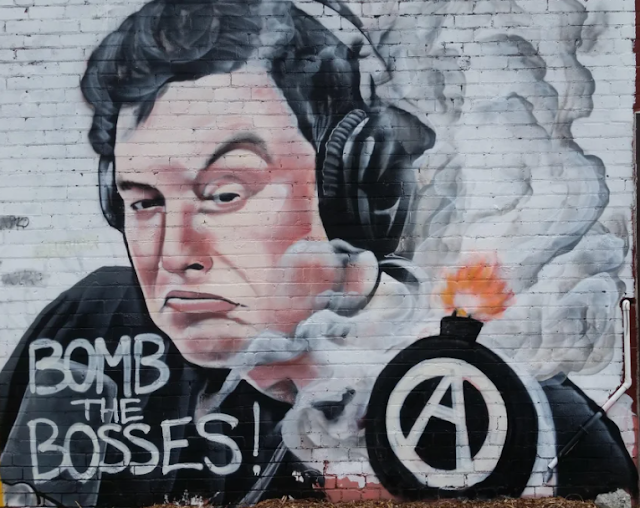 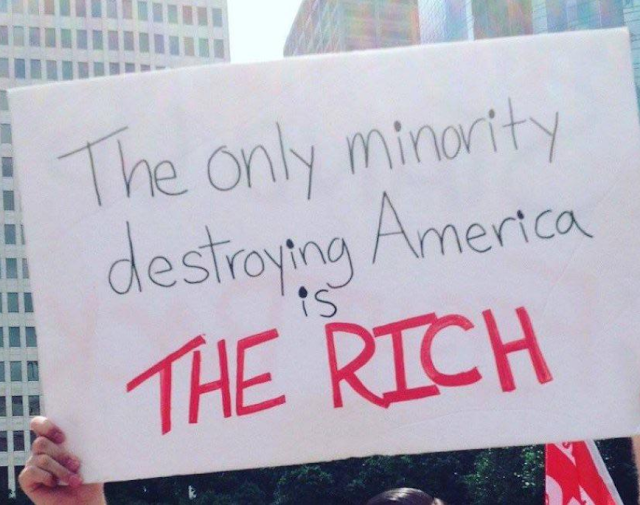 But more specifically, Congress is in the crosshairs. Sample tweets:

The U.S. government gave over 40,000 millionaires an average of 1.7 million each in Covid Aid

This is our tax dollars they gave
to millionaires

AND wanna give middle class
& poor families only $600 in stimulus checks?

This is supposed 2 cover
8 months of back rent & mortgages?

I also saw but cannot now find one that said, "The next stimulus is hidden inside in your member of Congress like a piñata."
Meanwhile reformers are insisting on a floor vote in the House on the wildly popular Medicare for All that our elected representatives will not even consider.
Fascists, drunk on power, always think the future is theirs. I think they're wrong about that.
Posted by Lisa Savage at 8:57 AM

Well said! Ours is a fascist/corporatist government -- which has existed since the advent of "corporate personhood" (corporate constitutional rights). If not aware, you might be interested in the Move to Amend campaign (movtoamend.org) to abolish corporate personhood and money as political speech via the We the People Amendment. Of course, real democracy to democratize decisions affecting (federal budget priorities and pretty much every other economic/political/environment concern) requires even more -- democratizing the Constitution (e.g. Toward a People's Constitution, https://www.peoplesconstitution.us/).
Peace, Greg Coleridge