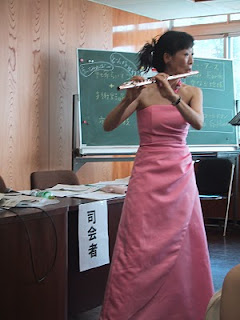 
Upon Ms. Goto's request, I am sending you hereby her report on the current situation in Fukushima City where she lives.  She would very much like to give the rest of the world the report on the situation she has been experiencing...

I was an administrator of the Center for the Japanese Studies at UC Berkeley that hosted her as a visiting scholar, and currently living in Tokyo. Please let people know of the hardship she and the citizens in Fukushima have been facing.
Thank you very much for your assistance.
Best regards,
Keiko Hasegawa Hjersman

The Japanese Government and TEPCO (Tokyo Electric Power Company) have not disclosed accurate information and data, which has made inhabitants increasingly anxious and upset.

The water outage still continues in Fukushima City.  It makes it sound hollow for the residents to hear experts in Tokyo tells people to wash radiation off with water.

Former Governor of Fukushima Prefecture was opposed to Fukushima plutonium-thermal project.  But the Governor had to resign later, since the Tokyo District Public Prosecutors indicted him for a corruption charge. The current Governor approved the Pluthermal project that allows the use of the depleted nuclear fuel.  Unit 3 of the Fukushima plant uses the pluthermal.  Yesterday, the Unit 3 caught fire.  The complete cooling of pluthermal is said to take three years.

The citizens have been afraid of invisible radiation.  Some residents have already voluntarily evacuated from Fukushima City.  However, the majority of residents have been unable to evacuate due to the blockage of general vehicles on the highway, and interrupted Tohoku Shinkansen and local Lines. Even the people who own cars cannot escape due to the gasoline shortage. Goto was visiting the USA as a visiting scholar when the Hurricane Katerina hit in 2005, and the present status of Fukushima City indeed reminds her of the incident.

The residents in Fukushima have been encountering the growing food shortage, and there is a long line of people want of food.  In addition to the fear of the radioactivity, they have to face the fear of starvation.  The distribution of supplies has slightly improved, but the quantity has been definitely too small.

In spite of the above situations with the devastation from the Earthquake, frequent and strong aftershocks, the destruction of lifelines, and the nuclear power danger, the citizens in local communities have been enduring helping and encouraging each other.  They show their resilience standing in neat lines for supplies without stealing or robbing each other. 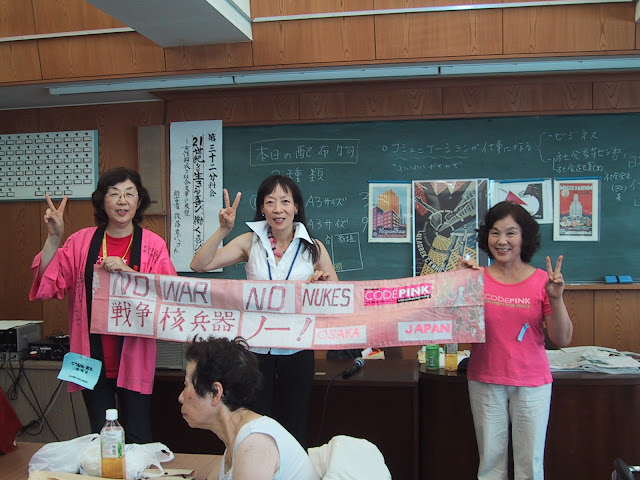