In recent news...the Patriot Act was renewed yet again, signed by alleged constitutional scholar, President Obama, while on imperial rounds in Europe.

Your tax $$ at work  Video powered by ComeWatchMe.com

Simultaneously, an amendment removing the checks and balances in our Constitution over the Commander in Chief exercising the power to make war passed in the House, tacked on to the gargantuan FY12 Defense Authorization bill that included a tidy $118 billion for occupation expenses in Iraq and Afghanistan. (Good article by Medea on Common Dreams here.) While layoffs of public workers rolled on, schools and businesses shut down, and foreclosures showed no signs of abating.
Locally in Maine we hear that the Navy cannot wait to get their hands on the latest nuclear capable warship due to roll out of General Dynamics-owned Bath Iron Works, and to launch it will have to dredge the river in August instead of winter, which is bad for the critters.
The Navy appears to be in a hurry to move that ship into position surrounding the holder of a ton of U.S. government debt, China. Right at this moment preparations are underway to entomb a coral reef on Jeju Island off South Korea's western coast, to build a big U.S. Navy base, while hunger strikers are going on two months of fasting resisting the rape of their coast. 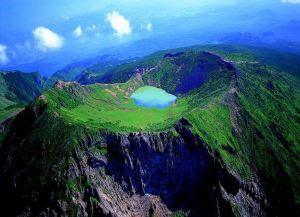 General Dynamics is in turn owned by the Crown family of Chicago, who helped bankroll the senator from Illinois' election as president, in much the same way AIPAC bankrolls the re-election campaigns of the congresswomen and men who gave right wing extremist Prime Minister Netanyahu of Israel twenty-nine standing ovations while he denied the occupation of Palestine.
Tripoli in Libya received its worst pounding with NATO air strikes yet, after weeks of all kinds of bombing which I think even the mainstream media has stopped characterizing as humanitarian.
Tuition at state universities where many working class kids have been able to afford a college degree is skyrocketing, as graduates staggering under six figures of debt enter a flat job market -- one, in fact, said to discriminate against those who are unemployed. And there is no federal jobs program. Oh, wait, there is the one that spends $2 billion+ a year to make you feel how empowering working for them will be. You'll finally get the respect that a low-income youth does not have any way of earning, short of making a lot of money, or being gifted at entertainment. 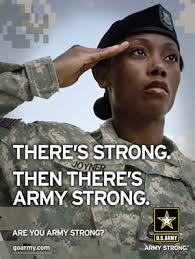 While the rate of joblessness and homelessness and suicide and divorce among veterans of the endless war on terror continues to climb. While the public schools are dismantled and turned into what they've been trying to become for years, free public babysitting. While idealistic teachers are being deliberately discouraged and driven out, to make room for "troops to teachers." A former Army officer with little prior experience in education was made superintendent in Providence, Rhode Island -- and he sent every teacher in the district a layoff notice.
The dictators of the Arab spring are firing on demonstrators (Syria, Yemen), disappearing and torturing demonstrators (Bahrain), and building up private armies of foreign mercenaries under the management of the former Blackwater, now Xe's CEO, Erik Prince (United Arab Emirates). And the U.S. is silent, or mouths a few empty phrases.
But the U.S. cheers when Israelis take over land in Palestine by force of violence, disrupting ancient agriculture, stealing the water, with settlements employing private militias of their own. It used to be said that Israel had no partner for peace in the Middle East, despite U.S. client states like Egypt and Jordan cooperating with Israel – both in denying Palestinians the right of return, and in enforcing the siege of Gaza. It is the Palestinians who, in truth, have no partner for peace, as an increasingly belligerent Israel continues to be enabled by its best buddy, the bully U.S.A.
And middle income U.S. citizens are subject to taxation without representation, in order to fund the wild joyride of empire to its bitter, inevitable end.
More than 2,600 political activists have been arrested since Obama took office, there have been FBI raids of organizers homes where their doors were kicked down and their computers and other belongings were confiscated. Ongoing assaults on poor people, and mass incarceration, are the order of the day. Deportations have increased under this Administration as well. And Bradley Manning, whistleblower, just completed an entire year in mostly solitary detention without standing trial.
The struggle for information is what I can participate in right now. I'm honored to think that Bradley and I might be compatriots in that way. And when the people have finally had enough, and they take to the streets and squares of their cities and towns, here will be their cry: “Tax the rich! And bring our war dollars home.”

War Powers on the Rise

Remember checks and balances, and how a bill becomes a law? They probably taught this in your school in 5th and 8th and 11th grade. You may not have been paying much attention at the time -- I doubt I was -- but this knowledge and how to apply it comes home to roost in the 21st century dystopia of endless funding for endless wars.

Over the weekend the branch of government most supposed to represent the will of the people, the House of Representatives, achieved a major milestone on the journey of bill becoming law. The FY12 National Defense Authorization Act funds the Pentagon, and is how its many contractors and subcontractors get paid.  The House Armed Service Committee voted 60-1 to send the bill on to the House for a floor vote.

Among a plethora of toxic riders buried in the bill, Section 1034 stands out. It would:


"hand over to the President -- and all future presidents -- the authority that the Constitution gives to Congress to decide whether, where, and why the country will go to war. If this provision passes, there will be no more checks and balances on the use of the military in the fight against terrorism suspects."

If you are like me, you are wondering what difference it would make if we render de jure the de facto powers being exercised by our executive branch of government daily. Iraq and Afghanistan are quagmires he inherited and continues to violently occupy, but Libya is all President Obama's. Here's a nugget from the Al Jazeera English twitter feed: "US estimates war in Libya costs at roughly $750 million." Article here.

If you are like me, you may also be wondering: at what point do I give up on holding those in power accountable as a waste of valuable time, and turn all my energy to effecting true change from the ground up.

For instance, one might examine continuing to lobby "progressive" Congresswoman Chellie Pingree. She speaks out against the war supplemental bills (side funding methods that are not included in the annual Defense Authorization) and votes "no" on them, yet for the second year in a row on the House Armed Services Committee she has voted "ought to pass" to send the Defense Authorization bill to the floor. Here from an item on her own website is the explanation of why she would do this, and why she expects the bill to ultimately pass:


Pingree was able to secure this funding by getting the Armed Services Committee to include money in a budget item that increases operations and maintenance funding for Navy military construction...Pingree intends to urge Navy Secretary Ray Mabus to make sure the additional funding goes to (Portsmouth Naval Shipyards)...The bill that passed the Armed Services Committee last night—the National Defense Authorization Act—is expected to pass the full House early this summer. The Senate will consider a similar bill in the weeks to come as well.

For those of you paying attention, if the House and then the Senate pass the bill, who needs to sign it in order for it to complete its journey to becoming a law? And who does the POTUS really work for?
Follow me on Twitter: http://twitter.com/#!/kulu3
Posted by Lisa Savage at 5:16 AM No comments:

We are moving over AIPAC because...


They are moving over AIPAC (May 21-23) because...
...they're rocking CODEPINK interns Dara and Sanaa,
taking a stand against the Israel lobby.

They have a lot of solid reasons, and a lot of burning desire for justice.

They end by quoting Emmett Till's mama: "We don't have a minute to hate. We have to pursue justice for the rest of our lives."

Here are some short videos I made of Medea Benjamin talking about pursuing justice for a long time.

On the fake fiscal crises, and a funny story about her youthful grappling with the problem of scarcity vs. unequal distribution.

On why Egypt and Wisconsin and, yes, Portland, Maine, made her say, "This is the time for the youth."

Posted by Lisa Savage at 4:38 PM No comments:

"Now is the time for the youth"

The youth of the Free Change Collective took our collective breath away with their "letters to Portland" last night. Spoken word at its best because the fire in their eyes matched the fire in their hearts, that hungry longing for peace. 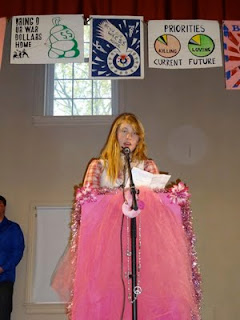 Their youngest member gave eloquent testimony to the work that can be done while feeling supported and accepted by a group.

Medea talked about coalitions also, and, reporting back from  Tahrir Square, and  Madison, WI Medea said, "Now is the time for the youth!" The Egyptian youngsters defied their elders and stayed out in Tahrir Sq. to make the revolution. Eventually, their parents joined them. See a video clip here

We were at Peace Action Maine's annual Give Peas a Chance supper where we were also treated to the Rawandese Dance Troop. The power of these beautiful young women visiting us on the eve of Mother's Day felt like a blessing. 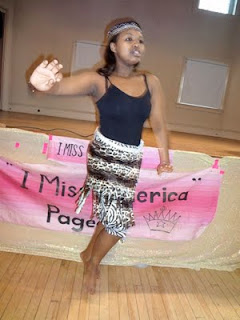 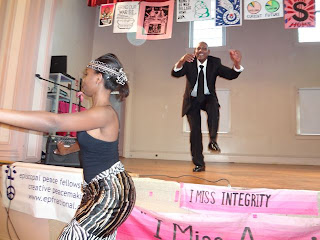 Eearlier in the day members of Codepink Maine, Women in Black, Veterans for Peace, and the Free Change Collective staged a rally outside the offices of Senators Snowe & Collins in Portland. Bring our war $$ home message with signs noting these senators continue to vote to authorizing $2 billion a week for war in Afghanistan.

Joined by a young friend I encountered in the park. We have watched her grow up into a fine young woman who I know will stand for justice. Now is the time for the youth. 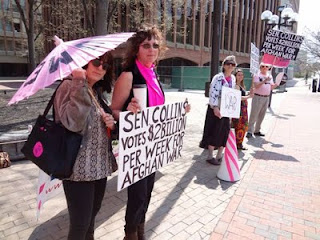 Posted by Lisa Savage at 8:38 AM No comments: